The Illinois Complete Count Commission was formed in 2017 with a mission to help educate communities, organizations and Illinois Residents about the importance of the upcoming 2020 census.

On April 1, 2020, a census will be taken of all persons living in the United States. It is important that every Illinois resident be counted so our state population accurately reflects our needs. While many Illinoisans will answer the census questionnaire when it arrives, some demographics are consistently undercounted due to low participation. Among the groups historically undercounted in the census:

The importance of participating in the census cannot be understated. Responses to the census questionnaire are kept confidential by the U.S. Census Bureau. The information is not shared with other federal or state government agencies.

The Commission has formed Subcommittees to help with education and outreach efforts. As an Illinois resident, you are encouraged to become involved. You can join a Subcommittee or form a local Complete Count Committee with your local community leaders. It is important for you to: 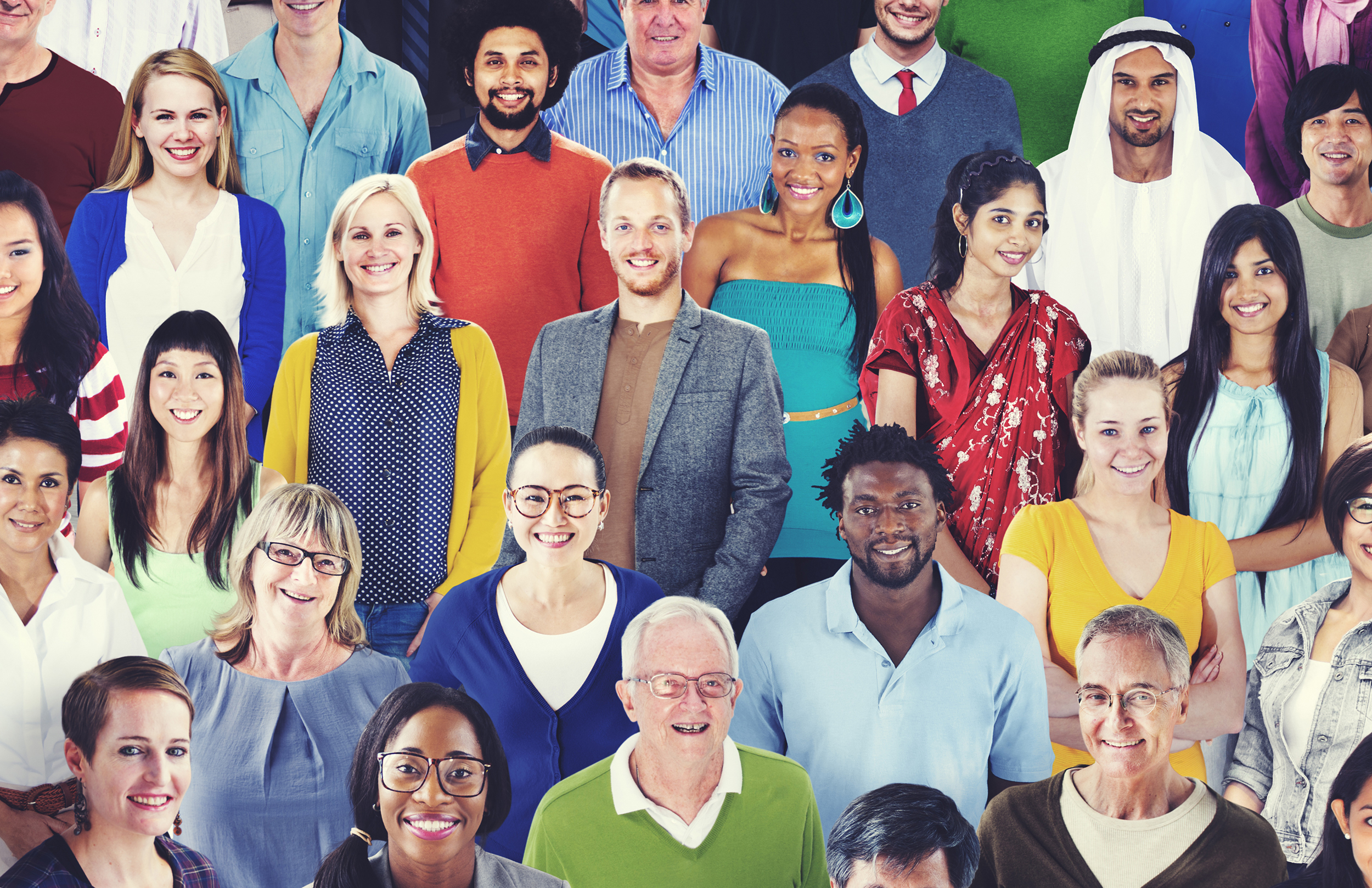